Since the conflict erupted in 2014, parts of the Donetsk and Luhansk oblasts in Eastern Ukraine remain outside of the Ukrainian government’s control and as a result, issues related to employment justice and the obtainment of (ID) documentation are some of the most prevalent.

In an attempt to spur innovation to provide effective and user-friendly solutions to some of the most urgent justice needs in the region, HiiL with the support of UNDP, conducted a workshop in the city of Kramatorsk. The aim of the workshop was to build innovative prototypes for justice journeys in the areas of employment justice and the obtainment of ID documents.

A group of experts from around the region including judges, lawyers, mediators, legal aid providers, representatives of end-users and various related institutions gathered for an intense day of co-creation to address some of the most pressing justice needs for people in the region. A number of different prototypes were developed during the workshop, all of which were based on a user-centric approach that prioritized the needs of the users of the justice system.

Despite the diversity within the group, there was a feeling of consensus on the goals and envisioned justice journeys as well as many shared personal experience with the issues that were being discussed. One particular area in which all participants shared a strong enthusiasm for was the use of innovative technologies for providing shared data platforms. For both employment justice and document obtainment issues, it was widely agreed that shared databases and availability of digital documentation would have strong benefits.

The draft prototypes will be refined and reviewed by relevant experts and collected into a report. Next steps will involve analyzing the feasibility of the proposed prototypes and working to build a coalition for implementation. 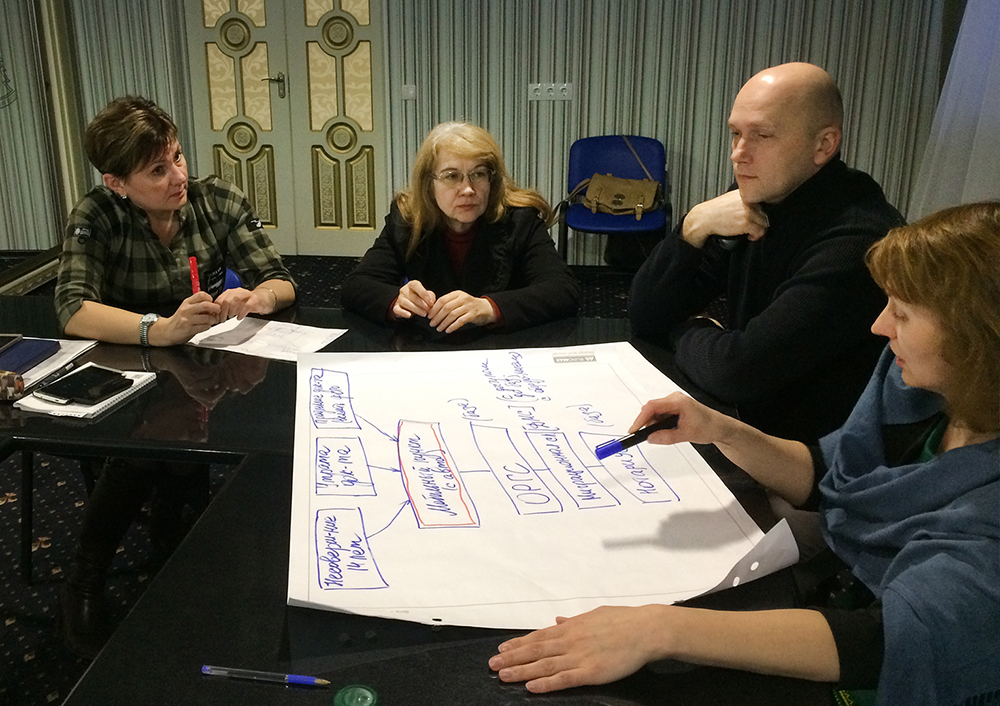 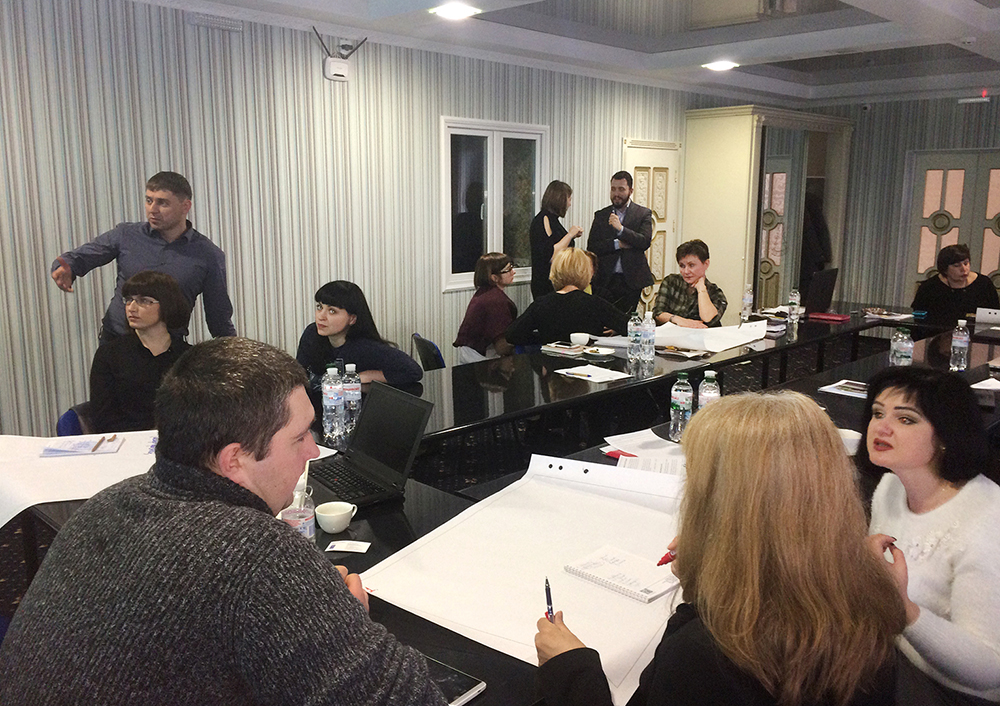 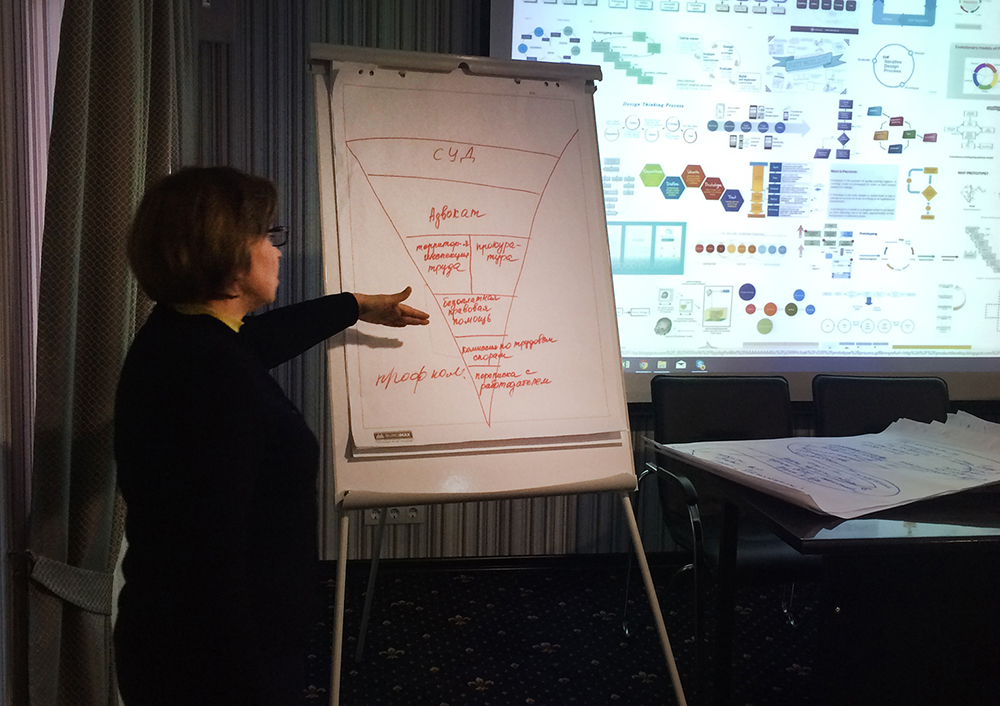 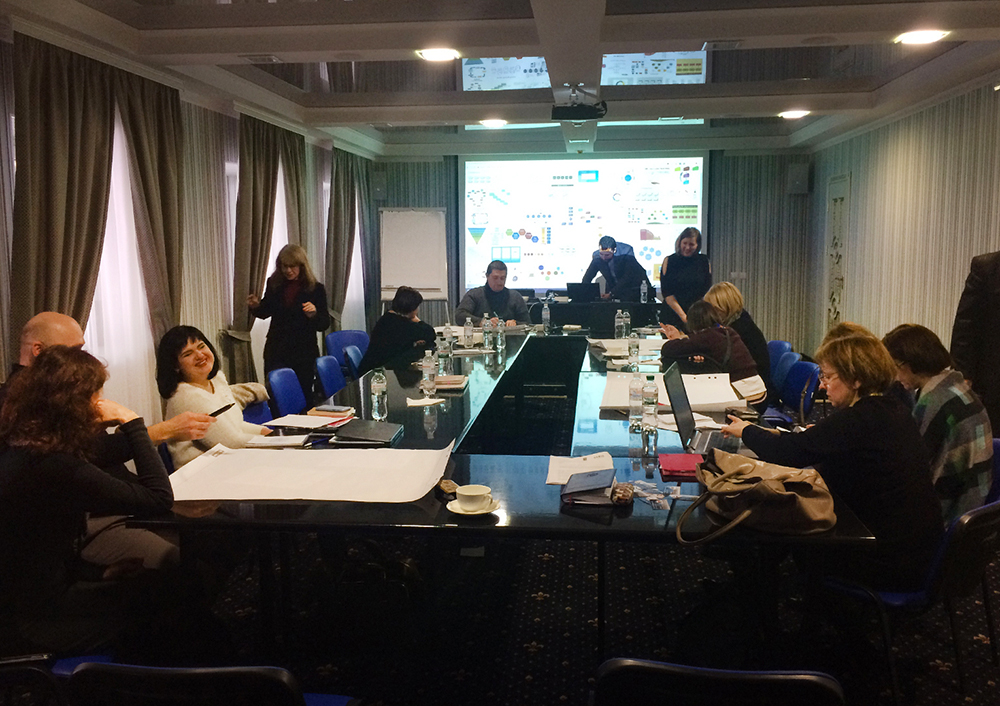