Over 6000 Jordanians have been surveyed for crucial data on their experience of the Jordan justice system. HiiL’s latest report includes key findings on the state of justice in Jordan, as well as 600 Syrian refugees’ experiences and expectations of justice too.

The latest Justice Needs and Satisfaction report from HiiL, The Hague Institute for Innovation of Law, has compiled key, crucial data on the justice needs of Jordanians. Launched on October 23rd 2017, the data from over 6000 people surveyed, includes important findings such as: the most prevalent legal issues, most serious justice problems, and Syrian refugees’ justice experience and their expectations of justice on return to Syria, among many other issues. The report was produced and launched in Amman in collaboration with Jordanian NGO Arab Renaissance for Democracy and Development (ARDD).

Justice problems in Jordan affect the most basic human needs: human relationships, income, shelter, and income. The most common legal problems encountered in Jordan are disputes with neighbours, family problems, employment and housing issues. One out of three persons in Jordan suffered at least one legal problem that was impactful and difficult to resolve in the past 4 years – approx. 2M people in the past four years. Limited protection from the law correlates with socio-economic factors of income and education, with low levels of both impacting severely on people’s justice journeys.

Divorce is the most serious, prevalent family justice problem in Jordan. People involved in divorce disputes seek information and advice more often than people with other problems, and action is taken to find a resolution also more frequently. In contrast, many other disputes remain unresolved for a longer period of time.

Chapter 9 of the report is dedicated to the surveyed findings from 600 Syrian refugees. Almost every dimension of a Syrian refugee’s justice journey is rated lower than citizens, particularly regarding stress and emotions, and they are also less likely to have their problems solved than Jordanian citizens. Four out of 10 reported at least one legal problem, and housing and social welfare are their most pressing justice needs. Landlords harass refugees more often, and refugees feel their problems impact them severely. Surveyed refugees declared that the most pressing needs in Syria upon return will relate to housing and property, as well as securing a functional state that can provide services to the population.Almost half (46%) say there will be a need to address the grave human rights violations committed in Syria since 2011.

The report ends with a number of recommendations and can be downloaded here.

Did you like this blog post? Sign up for our newsletter, and receive a monthly roundup of all HiiL’s exciting activities and updates on our projects and events! 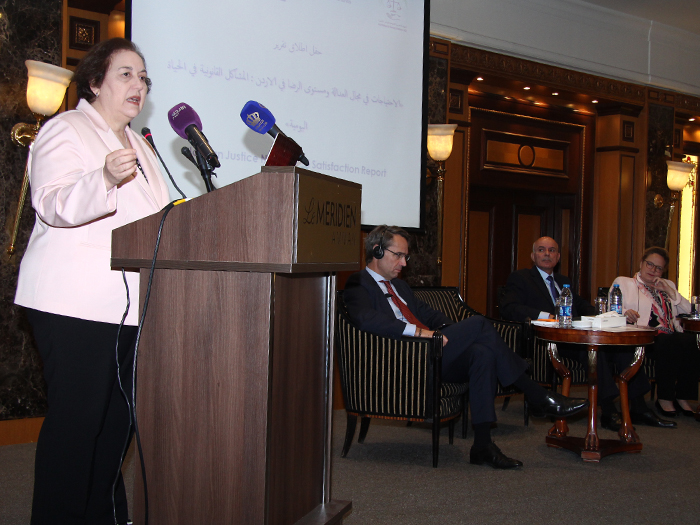 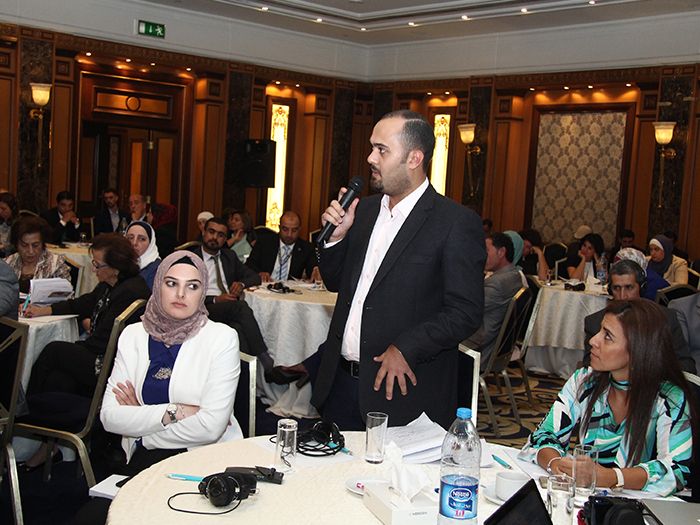 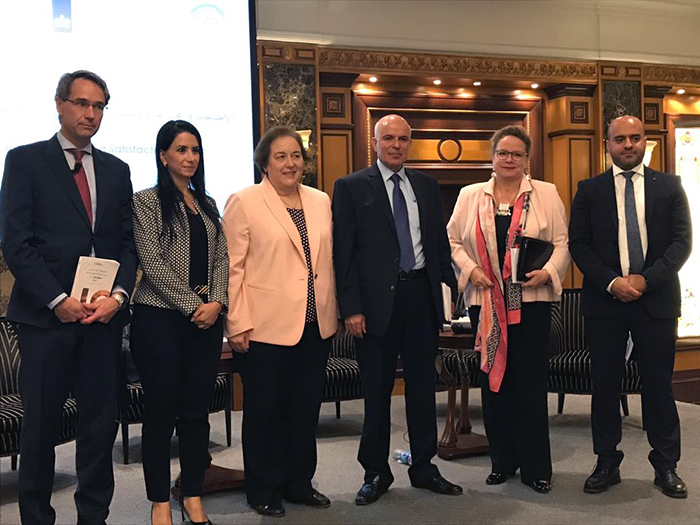 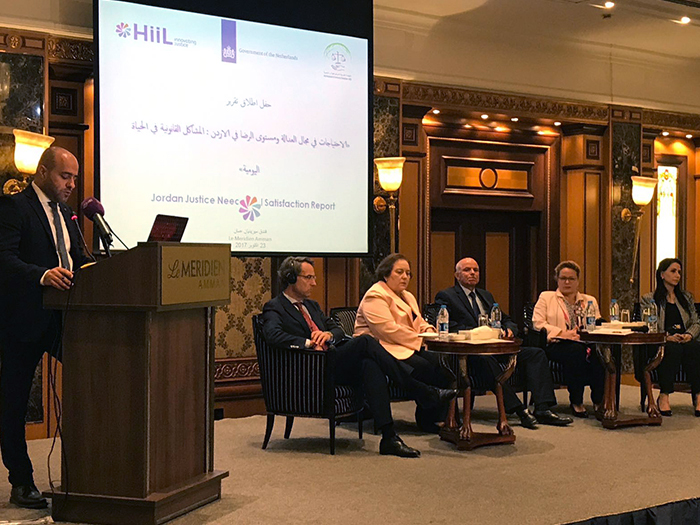